Crowdfunding is so much more than a platform for a product or business launch. Its success relies on transparency and employs active engagement that makes everyone involved realize that they’re part of something big. Nothing demonstrates this scenario better than the recent launch of the Pebble Time smartwatch.

Pebble is a company that initially blossomed from crowdfunding. During development of its initial product, Pebble was successful in attracting some venture capital; however, it still fell short of funding goals to lead into full-scale production. Pebble turned to Kickstarter as its crowdsourcing platform, and not only succeeded in gaining the funding needed but also broke existing funding records.

Fast-forward a couple years, and Pebble again successfully turned to Kickstarter via its million-plus customer base to launch a new watch. Within minutes—17, to be exact—it hit its target. Within the first hour, it reached $1 million in funding. Within the first days, it surpassed its original $10 million success.

Pebble brought a product into existence via Kickstarter once, so for the company to do it a second time, it must have embraced some real principles that are required for a crowdfunding effort to succeed. Identifying these values isn’t challenging, but it is interesting to see how each one works. Here are five ways to launch a successful crowdfunding campaign:

1. Know your customer. While there were rumors of something new coming, the bulk of the Pebble campaign was an announcement on the company website and a targeted email to its existing customer base. Pebble reached out to those it already knew would have an interest in the new product. The company also knew that it had a target audience willing to use crowdfunding based on its initial success.

2. Have a realistic budget. Going into the campaign, Pebble set reasonable numbers made public on the Kickstarter site. While it may be tempting to shoot for the moon, a large portion of the early enthusiasm was seeing the goal be met as quickly as it was. Proven performance based on historic efforts was also helpful. There have been cases where other campaigns hit their targets and then lost control of their budgets on the back end, much to the disappointment of their backers. This was not the case with Pebble.

3. You need a tangible product. The Pebble campaign had real products to show, including videos of the product in use. This undertaking lends a lot of credibility to a crowdsourced effort. Flashy videos, sketches and renderings might look good in a boardroom, but real people want to see a real product. Even if it’s a rough prototype, something that shows progress toward the end goal engages people.

4. Treat each backer as if he or she were an investor. Do this each step of the way through notifications of positive progress and failures. It was never hidden from those involved in the first campaign that there were going to be delivery issues resulting from supply chain difficulties. What made the company’s efforts successful was that it was transparent about these matters, and it was able to keep customers informed as target dates shifted. This openness takes solid project management and a willingness to be completely open.

5. Active engagement is crucial. A good crowdsourced effort turns into a social event involving regular updates and announcements and an entire story. Pebble continued to announce new goals, benefits for reaching those goals, new products and detailed updates on the coming hardware. The excitement drove the campaign past the first few days and succeeded in making the company the most-funded Kickstarter ever.

To further evidence the value of crowdsourced campaigns, look no further than Spark IO. It is another group that, like Pebble, is using the power of Kickstarter to promote its latest microcontroller, the Electron. While not as well funded as Pebble, it, too, has met its goal and is operating a very successful campaign illustrating the principles outlined above.

Spark and Pebble demonstrate an exciting, new way of securing funding and releasing products. Crowdfunding has typically been the realm of the small inventor, but with the right strategy, even established companies can use this process. The key to its success is making sure the targets are clear, the product is ready for the market, and the company behind the campaign is prepared to actively engage its audience. 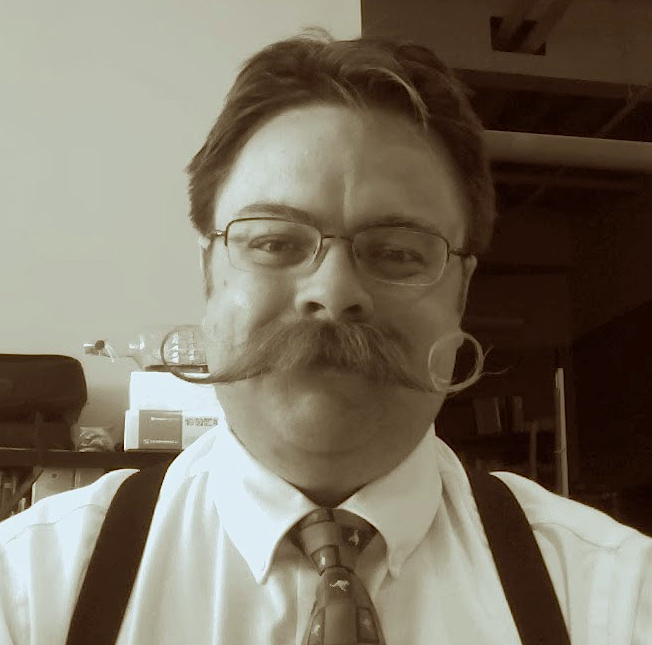 Bert Nielson is the IT services manager at gyro Cincinnati. A transplant to the Cincinnati area, Bert landed at gyro, where he’s living his dream of working for an advertising agency and raising his family. He earned his Bachelor of Science degree in information technology from the University of Phoenix, despite having told his third-grade teacher he’d never pursue higher education. Bert is an avid knitter, reader, nerd, and ham radio operator, and you can follow him on Twitter at @af7v.