Everyone has seen the videos or heard the stories of toddlers using their little hands to swipe the TV screen as though it were a tablet or mobile phone. Heard in the background is the ensuing adult laughter that follows. These anecdotal incidents belie a greater truth about how brands are leveraging mobile to communicate with their audience. All of your brand’s efforts to create amazing content are negated if the audience cannot intuitively access and consume it.

In a seminar by Experience Dynamics on the ROI of usability, it states that 70 percent of projects fail due to the lack of user acceptance. If we consider the reports from comScore and Millennial Media, that more than half of digital content is consumed on a mobile device, it becomes very clear that mobile has its own journey to uncovering and consuming content. This journey is spoken in terms of a standard language of gestures, actions and sometimes words; a language in which mobile users have become native speakers.

For any brand that hopes to capture the attention of its mobile audience, the key question to address is, are brands communicating accurately or providing the right response to this new language? In Denham Phipps’ book, The Human-Computer Interaction Handbook: Fundamentals, Evolving Technologies, and Emerging Applications, his extensive research on multi-touch communications reveals that “interaction models, even the ones developed respecting the rules of usability, often lack fundamental emotional qualities that are needed to support and increase existing social behaviors and rituals.” He goes on to explain that for anyone trying to access the user’s sphere of communication and content cannot come only from a “functional, efficient organization of the interaction, but to consider the interactions between interfaces of devices and genres of communications.”

In today’s context, this means that you must build and develop your mobile efforts around a language consisting of multiple signs and actions that include swiping left and right, pinching in and out, scrolling up and down, single and multiple taps, one or many fingertips, and shake and customized screen patterns. As with any language, it is fast-evolving and expanding. For example, consider how newer mobile devices eschew actual physical screen contact for actions like hovering, waving and facial recognition. This digital language is intuitive because in the user’s mind, it is not a series of gestures. It is people responding to content with action. They aren’t swiping, clicking or pinching. They are accepting, agreeing, rejecting, sharing, discovering and, above all, purchasing. Making sure that your brand is communicating and engaging effectively with customers via mobile means that you have considered and integrated this universally understood mobile sign language.

These multi-touch gestures are standardized due to the popularity of known brands/companies/apps that have now become a part of the digital language that most modern consumers understand and use daily. Consumers have also come to realize that many of these gestures may be genre-specific. For example, the “pull down” gesture is commonly accepted as the “refresh” function for social media apps Facebook, Instagram and Twitter. Some may be genre-specific, but the ultimate implication is similar: “Swipe left” for deletion (Whatsapp and emails) and “swipe left” for rejection on Tinder. Notably, “swipe left” and “swipe right” (with reference to Tinder) are entries on Urban Dictionary, proving that multi-touch gestures have truly become part of our colloquial lexicon.

Failure to not speak this language is not merely the threat of losing touch; the real fear is becoming intrusive by employing other ways to get noticed. The imperative of ensuring you employ and leverage this common language is that you remain relevant and active in the conversation on mobile. Failure to do so is worse than poor engagement; it’s being totally absent in a conversation with an audience that has little patience and continually changes.

Who hasn’t noticed or been part of the ubiquitous scene of people with their eyes mesmerized by the screen in front of them? They are not talking just to their mobile phones. They are talking to brands.

Is your brand talking back? 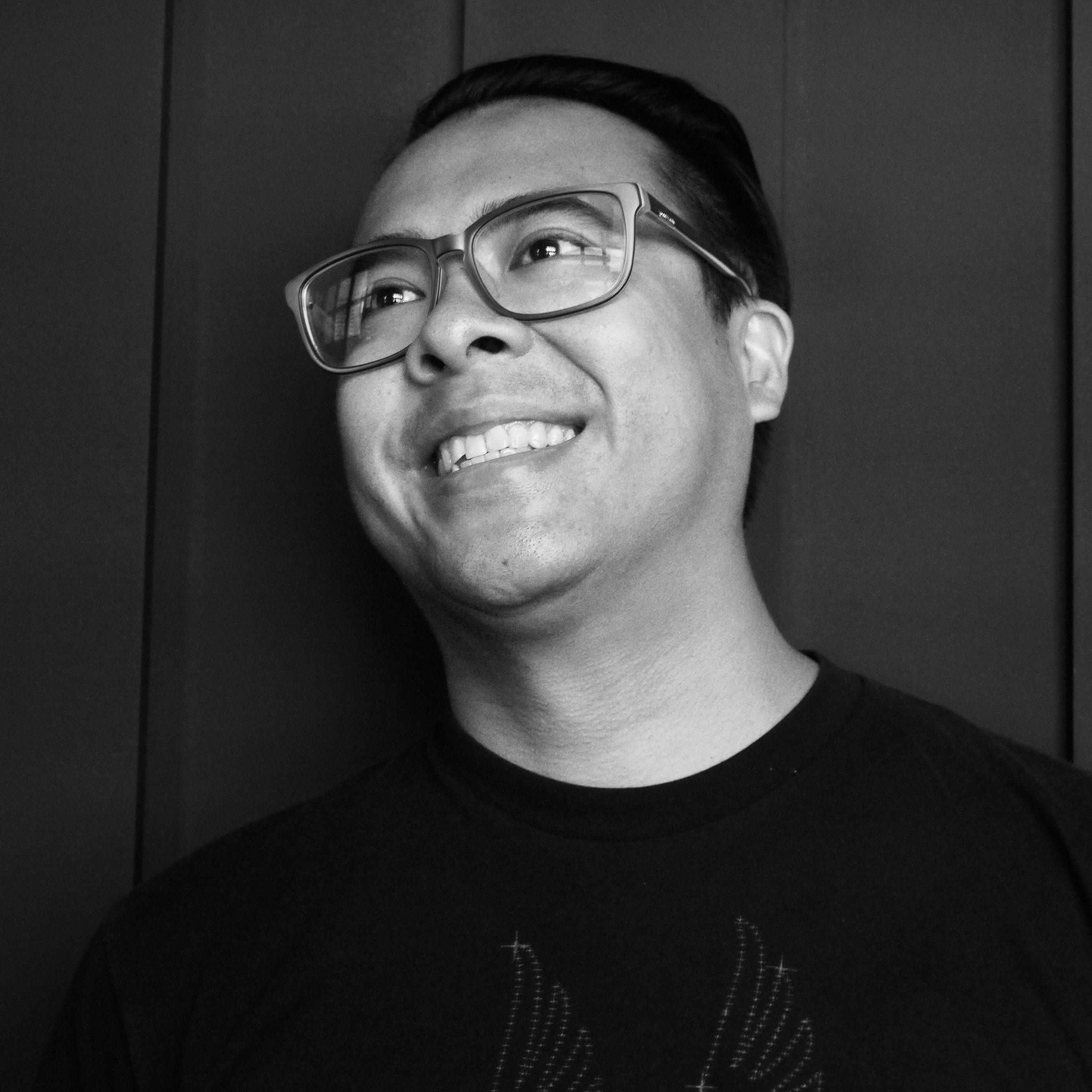 With clients like Samsung, New York Daily News, Accenture, Citibank, FedEx and Red Bull, Abel’s role for the past 10 years has been to develop insights identifying, accessing and activating the customer. He has been crafting digital strategies for diverse audiences with a focus on mobile. Now with gyro as Head of Strategy-Asia, he presses for the adoption of mobile across the region. An alum of NYU, Abel is passionate about Air Jordans, rescuing shelter dogs and also his long suffering wife.