FIFA, the Fédération Internationale de Football Association, was founded in 1904 to “improve the game of football constantly and promote it globally in the light of its unifying educational, cultural, and humanitarian values.” The organization is made up of 209 member associations from around the world, and together they have transformed football from a game into virtually a religion. The sport has evolved beyond the sheer physical matchup of two teams into a rivalry, fueled by each nation’s aspirations and values. In fact, it is often said that a team’s playing style resembles their national character, arguably making soccer one of the biggest binding cultural narratives of our time.

The game is closely tied to a nation’s sense of identity, and so, recent humanitarian transgressions have called into question the values of FIFA’s leaders, and by extension its member countries. With the recent FBI arrests of FIFA officials in Switzerland for allegedly soliciting over $150 million in bribes and kickbacks, including FIFA President Sepp Blatter (who has run the organization since 1998 and has recently resigned), questions are now being raised about the next World Cup, who the contenders will be, how the stadium will be built now that the migrant worker death toll has become public in Qatar, what will happen to old stadiums like the one in Brazil, and how women’s soccer will be affected by these changes.

The main question that arises is how does FIFA plan to rekindle the public trust and faith that it blindly maintained throughout its history now that its bubble has burst?

When the path forward is unclear, it often helps to go back to the beginning, where things all started and re-examine FIFA’s mission: developing football everywhere and for all, organizing inspiring tournaments, caring about society and the environment, and recognizing football’s ability to “inspire communities and break down barriers.”

At gyro, a global ideas shop, we believe that every organization is founded on a humanly relevant truth. That truth is what unites the individuals connected to the organization, fueling their culture both internally and externally, from conception to reception. FIFA’s humanly relevant truth is that the game of football unites different cultures through a mutual love of the game. To truly fix FIFA, this truth must be realized within the organization’s leadership, professional players, coaches, fans, corporate sponsors and young players. In spite of intense rivalries between FIFA members, there’s also a deep respect for one’s opponents. Perhaps the most humanly relevant truth that may be learned from competitive sports is appreciating one’s opponent.

In order to appreciate one’s opponent, however, there must be respect and empathy for all who play the game, from children to amateurs to professionals and all of its fans. By balancing collaboration and competition in a healthy way among the member organizations, FIFA can bring greater transparency to truly herald the values of its members on and off the field.

Would it be a crazy idea to have each nation vote on where the World Cup should be hosted based on a series of predefined country-ethic principles (respect of civil rights, freedom of speech, etc.)? What about repurposing old stadiums to inspire the youth and better serve the surrounding communities with the support of corporate sponsors? How else can we turn FIFA’s principles into holistic actions that demonstrate its values? At the end of the day, this is a question that only FIFA can answer. 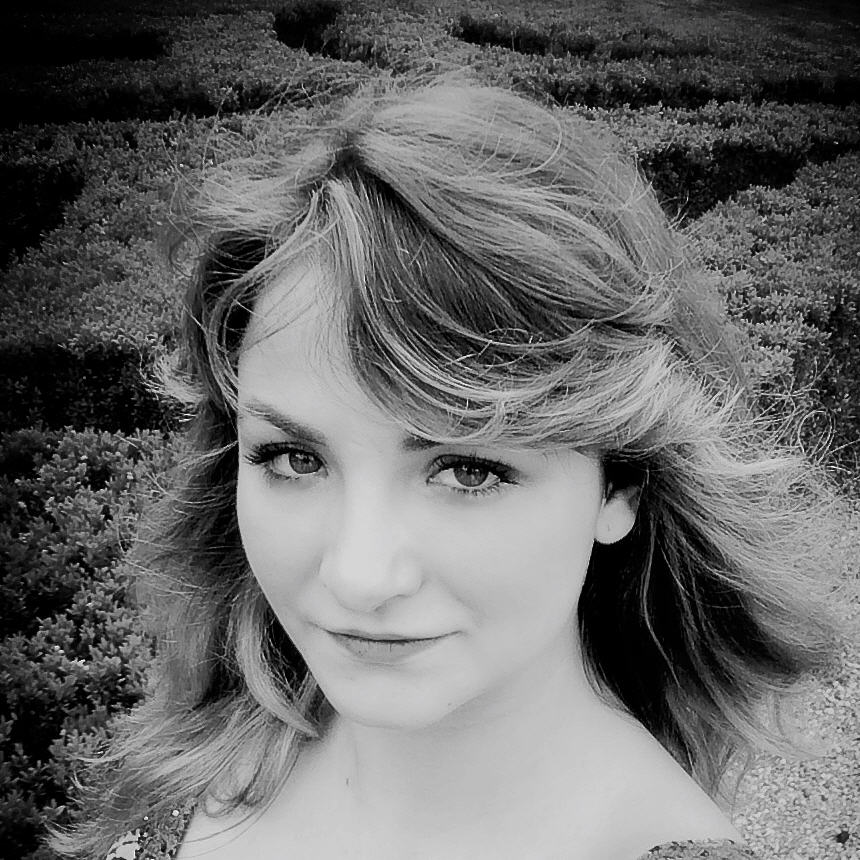 As a strategist at gyro, Callie focuses on the intersection of humanity and technology to help brands create meaningful and interactive stories by leveraging mobility and augmented reality technologies. She has worked on brand strategy for Blackberry, the New York Post and several startups in the NYC tech ecosystem including Krossover, TheLi.st and She’s the First. Callie was a panelist at InsideAR Munich 2014 discussing the future of augmented reality and enterprise. In her spare time, Callie serves as the strategy director at the non-profit LEO Zoological Conservation Center developing technology initiatives for wildlife conservation.