Oracle CEO Larry Ellison once used “The Art of War” to turn the tables on SAP. According to the 2006 Bloomberg article, “Oracle’s Ellison Uses ‘Art of War’ in Software Battle With SAP,” Ellison was a master of applying the “Art of War” strategy and in this instance, influenced customers to compare Oracle to SAP at a time when SAP dominated the market. It was a harbinger of a powerful shift that strategically helped to define what Oracle and, to a certain extent, Ellison have become.

I can remember when I was a kid living in upstate New York. Our house backed up to a densely populated forest. For me, the forest was the epicenter of youth, angst, ambition and opportunity. My friends and I spent countless hours in that forest scaling trees and feasting on wild raspberries. It was our refuge from adults and a sanctuary for our affluent imaginations.

An old burned-out barn was our toolbox, and the asphalt shingles spared in the fire were our tools. These shingles were perfect for chasing young friends through the forest and, at just the right moment, chucking the shingles in their direction with nothing less than malicious intent. And, if you were successful, your enemy would be left with a several-inch-long bruise as bright as the raspberries we devoured each day marking the spot of impact.

When you think about it, much of what I learned in that forest is a fundamental part of business strategy. But somehow, it seems as though many organizations have lost sight of how much can be learned by “playing” – by unleashing the power of one’s imagination in a productive way. That is why business-war gaming is an essential part of developing effective business strategies.

A variety of other CEOs have used war games to make their companies stronger and fend off aggressive competitors as well. Traditional war-game sessions are based on applying the 36 stratagems, created by sixth-century BC Chinese general Sun Tzu and captured in the book, “The Art of War,” to predict and react to moves by one’s competitors.

So, if you find your organization on its heels or an aggressive, new competitor threatens your position, don’t forget what is in your toolbox. Use your imagination, apply the 36 stratagems and see what predictive modeling can do for your business. And remember, one of the 36 stratagems is “When all else fails, retreat.” I might have suffered a few less scars from the forest if I had learned this one a little earlier. 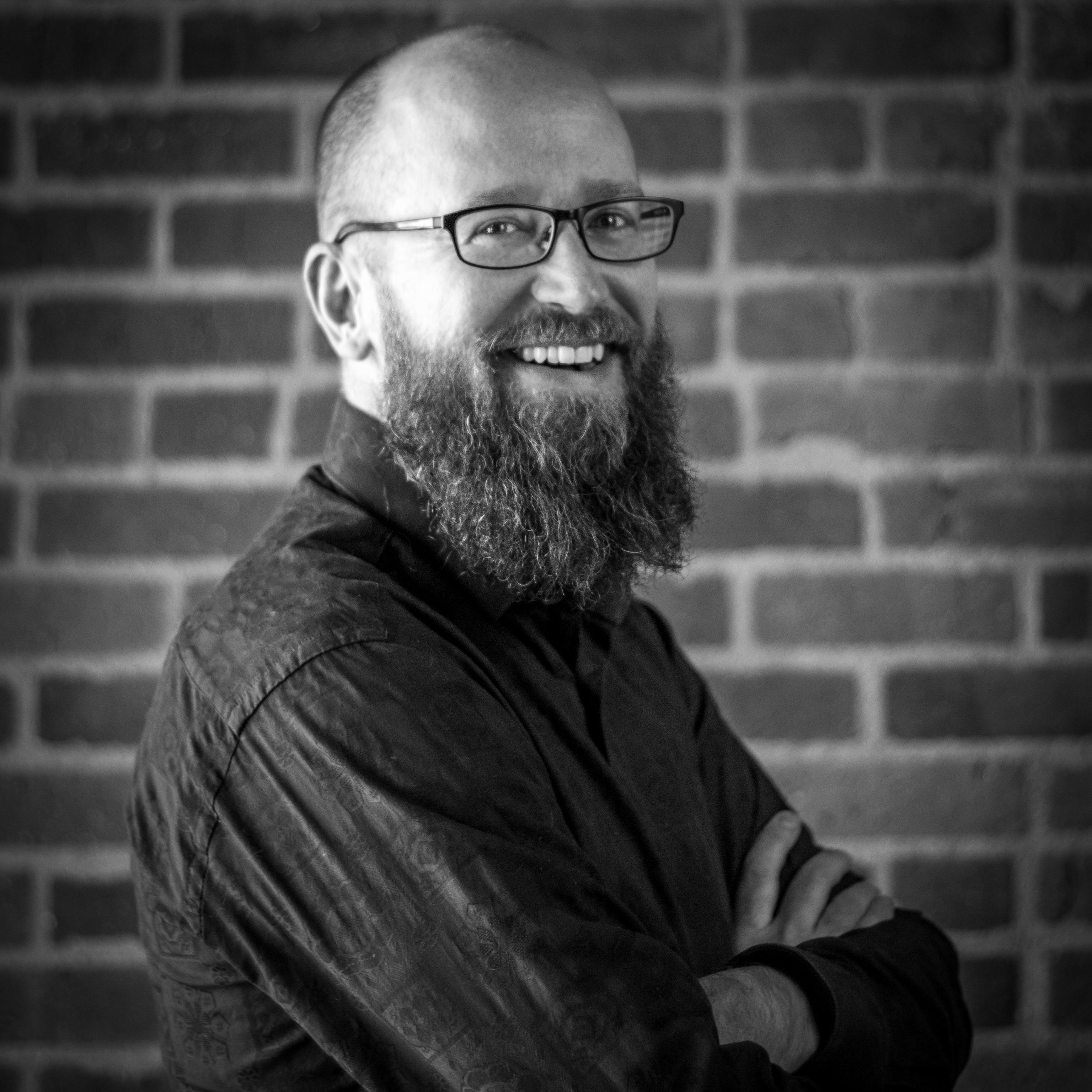 Luke is a 20-year veteran of sales, strategy, and consulting with a heavy focus on brand innovation and messaging. Luke started in sales and account management, working for and consulting with some of the world’s best-known brands including Xerox and HP. Prior to gyro, Luke worked for a Denver-based agency called Leopard, which was acquired by Ogilvy out of New York. During this tenure, he led the IBM Global Services sales enablement account team and acted as cross-disciplinary Ogilvy lead for Covidien healthcare. Luke also participated in a strategic “swat team” focused on architecting integrated programs for a variety of clients including Cisco and CDW. At gyro, Luke is a strategy director and cultivates strategies for a variety of national and global clients including ARAMARK, Avnet, BAI, Grande Cheese, John Deere, Nucor Steel, Quaker, and TD Ameritrade.