The advertising industry is always trying to reinvent itself. Whether it’s leaving behind the “old ways of thinking” or embracing a fresh definition, a decade worth of “finding a new way” has left us with the same output: messaging. It may be more digital, it may be more interactive, but it’s always about convincing.

However, there is something novel starting to seep into the industry. The maker space is moving its way into the halls of advertising agencies, through creative technologists, production partners and now hackathons. They aren’t trying to start conversations. They aren’t trying anything. They’re actually doing. And that’s why the industry is beginning to walk the walk when it comes to reinvention.

Messaging won’t be absent when it comes to production. It will be baked right into whatever we make. But the fact that the advertising industry can, on top of branding and conversing, actually be an industry is a true turning point.

Such reinvention helps culture in two ways. On the client side, becoming a partner with what the client actually produces further integrates us into the company; building trust, having more skin in the game and putting money in transforming the brand instead of just the image. In other words, clients gain an operational partner on top of an already existing messaging partner. True betterment rather than image alone.

On the agency side, it’s a modern conduit for pent-up creatives who sit on their spec ideas piling up in their filing cabinets. We always come up with 99 ideas before that one idea is chosen. However, those 99 ideas tend to burn holes in one’s pocket after a few years. Products made at events like hackathons focus all of that repressed creativity and give it an outlet.

BBH pioneered this in 2006 with ZAG. Anomaly created a joint venture division called Anomaly IP. Meanwhile, Weiden + Kennedy developed an accelerator program for start-ups called the Portland Incubator Experiment (P.I.E). Hackathons are one conduit for agency divisions like these – and agencies in general – to enter this new maker territory. There are even the ones on how to advertise.

It’s still in the early days, and it’s still uncharted territory. But nonprofit causes like the California drought and gyro’s upcoming Coders vs. Cancer in September give agencies a taste of what’s possible, bringing a modern way to interact with the consumer. It’s not a coupon or a confidence-boosting headline or even shining light on a different perspective, but an actual product.

Actions like this may produce something. But while raising the value of the client, it also helps define the brand. In the end, it’s still advertising. 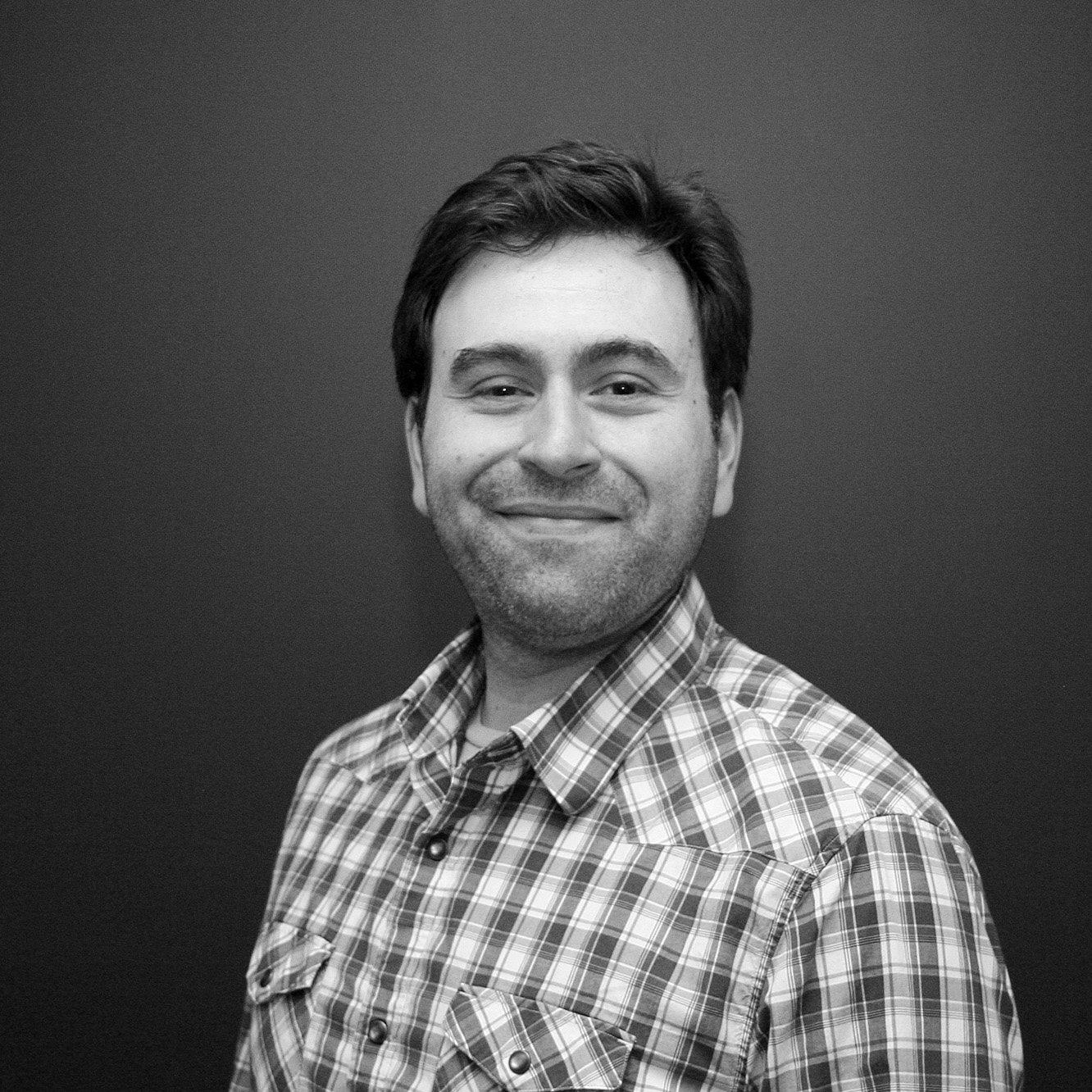 Jaime Schwarz, a creative for the past ten years in NYC, has split his career between full time at agencies like JWT, BBDO and currently gyro and freelance for agencies like AKQA, BBH, MRY and SS+K. As an integrated copywriter he has won Lions, pencils and CLIOs for experiential and digital work while continuing to innovate for clients and agencies alike.