Leading executives across the globe are eager to find better, more innovative ways to organize their companies. Just this year, London Brand Consultancy Wolff Olins reported that nearly 50 percent of CEOs said they had structured their company to give employees more autonomy. This relationship we’ve always thought of between manager and employee (which we know can lead to power struggles, corporate politics, slower approval processes and excessive amounts of meetings) has shifted over the last few decades to a less traditional system.

Holacracy is a relatively new management process that removes the power from a management hierarchy and distributes authority across clear roles and groups that can work without having to be micromanaged. However, it’s not an easy process as much as it is useful.

From multiple reports and now an admission in an internal memo, first posted by Quartz but obtained by Fast Company, people aren’t crazy about the idea of handing over their manager titles. This journey takes multiple years and has a steep learning curve.

According to Fast Company, the idea of holacracy began when Brian Robertson, a 35-year-old former programmer with no management experience, had a burning sense that there must be a better way to work together.

“The bureaucracy seemed to be set up in a way that people couldn’t use their gifts, their talents,” Robertson said.

Since this idea came around, hundreds of companies, including Zappos, Medium and David Allen Company, have implemented this structure and found powerful results.

The NY Post notes that at Undercurrent, a Chelsea organization-consulting firm, the adoption of holacracy’s self-governing circles resulted in a major business boost: the company’s performance was up over 30 percent the first quarter of last year.

“When you give people the power to change anything, they think like an owner. They think about the system, the rules, the structure, in a way that a typical line employee wouldn’t,” said Undercurrent President Aaron Dignan.

On the other hand, the Wall Street Journal reports that Zappos began testing holacracy with a small group of employees in 2013 and then announced the company would do away with the traditional role of bosses. The management philosophy at Zappos replaces work teams with circles. Employees must either start or join a circle based on the type of work they want to do, and each circle has a lead link, similar to a project manager with limited authority. This method gives employees more of a voice in the way the company is run. However, nearly 14 percent of Zappos employees decided this new system wasn’t for them and left the company altogether.

What reasons might the 14 percent be skeptical? Fast Company gives us two leading misconceptions:

1. Holacracy has less structure than a traditional management hierarchy. Holacracy actually has more structure – not the structure we know, but it adapts to keep in mind what’s currently needed in the company.
2. People may worry because they think all decisions are made by consensus, and everyone has a say in every decision. While not exactly true, it is just distributed autocracy. So any given decision is still made by just one person; it’s just a different person for different decisions.

So even though holacracy is a relatively new process, it may be one to consider when you think about your company reorganization. Not only might you have fewer decisions bottleneck through you or other executives, but this may also mean even faster decision-making; and in theory, faster innovation could make your company stand out from the competition. 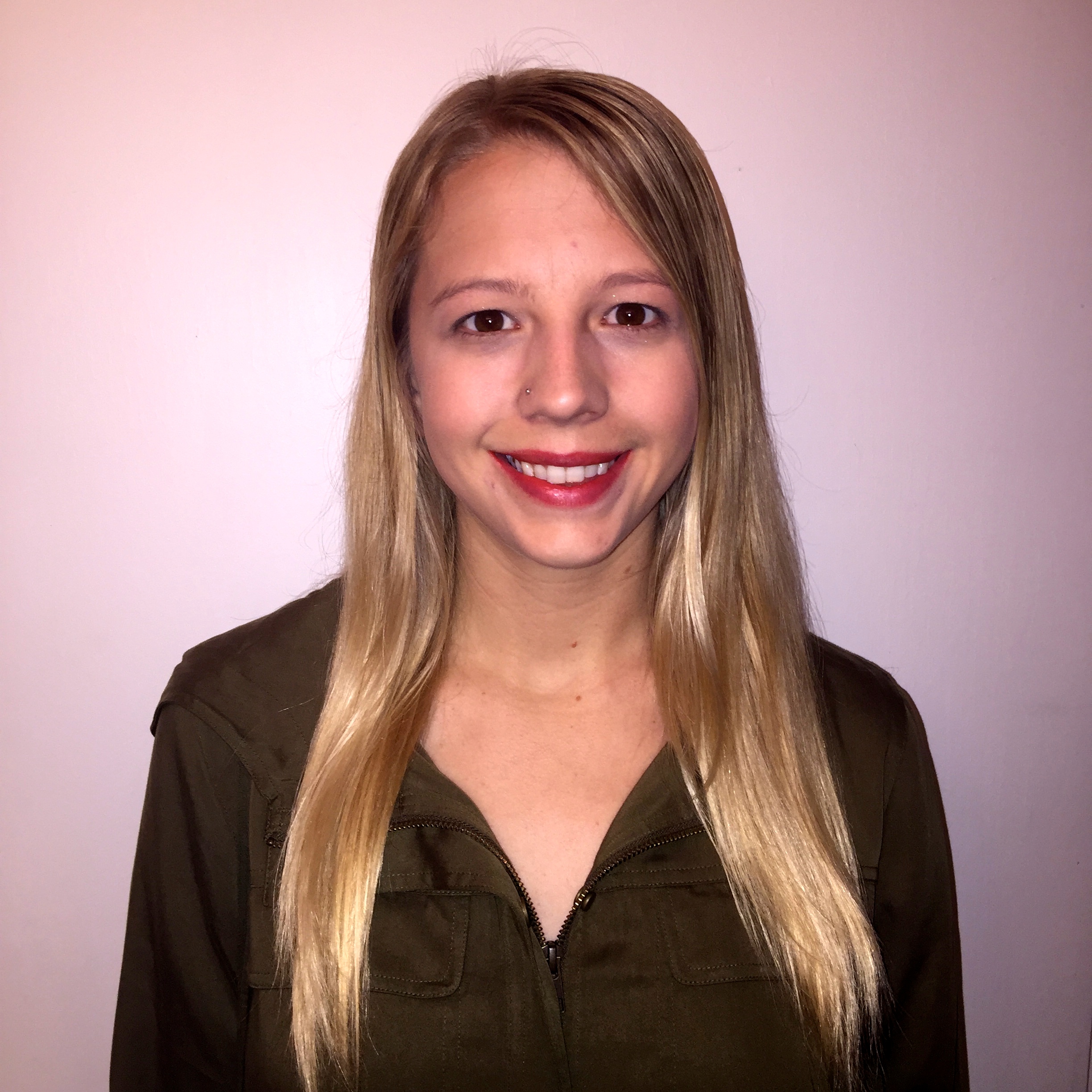 Cate is an associate strategist located in Denver but focuses on two clients in the finance industry in NYC. She is fascinated by what influences and motivates people to make decisions, and that is what brought her to planning at gyro.

After graduating with a B.A. in Psychology from the University of Colorado Boulder, Cate began work for a boutique-marketing agency in Denver where she realized her passion for deciding how to optimize content and strategizing how to position a brand to reach different target audiences.

Outside of the office, she loves to watch the NBA and never turns down an opportunity to spend time in the mountains.