Everybody’s character and view on life is shaped by the context in which they grow up. In my case, it’s the industrial heartland of the Spanish Basque Country, where the Mondragon Corporation, the world’s largest cooperative, is based. Historically speaking, industry has garnered a bad reputation: smoky chimneys, dust-stained houses and polluted air. Yep, we had all that in spades, but we also had hard-working people with a strong worth ethic. Mondragon’s authentic vision and unique identity have lasted for more than half a century, and it’s still alive and kicking in these tough times. The company’s clear focus is summed up by its corporate claim: “Humanity at work.”

Faced with a more complex global market, the employee-owned companies that form Mondragon are just starting to realize how important it is to sell this sense of community-belonging beyond its office doors and out into the big, wide world. Does this mean they have never given importance to developing their brand before? Not at all. However, their effort had been focused on building a strong sense of purpose among their most demanding audience: their workers.

Products can be copied, technology can be bought, but people are unique. A human-centered company should always put its members first, since they are the key to developing long-term value. A powerful brand vision motivates and engages the team to work better, and a finely tuned, well-oiled workforce doesn’t just ‘happen’. Indeed, sometimes it’s important to look past the dollar signs, like America’s famous wholesaler Costco, which not only pays its average worker around 65 percent more than its biggest competitor, Sam’s Club, but also invests in its employees with small but meaningful details such as not opening on Thanksgiving so that their shop assistants can be with their families. Courting their staff in such a way pays off in terms of bottom lines: Costco’s workforce generates nearly twice the amount of sales compared to Sam’s Club employees.

However, it’s not just a matter of performance. In a world where service is crucial, a motivated employee can be the best brand ambassador. This is especially true in the world of business-to-business, where performance, quality, attention and service drive a customer’s view on a brand.

Recently, there has been a noticeable growth in the number of organizations concerned about building up a strong internal character. Ford car manufacturers recently launched a brand message aimed not only to their prospect customers but also to their workers. The company’s executives affirmed that making the in-house branding effort consistent with its new outward messaging could create profound synergies that would benefit the company in significant ways. One of them is good press, as Starbucks received for shutting down all of its U.S. stores for two hours to conduct a staff-training event. An employee-centered program can also help less renowned firms get a lot of buzz, as proved by Parallax, a California-based creative agency that decided to fund their team’s vacations to exotic destinations so they could blog about the journey.

In a world where everyone is connected through technology and social media, employees are a fundamental asset to convey a brand’s message because they constantly tweet, post and spread the word. A humanly relevant company should acknowledge this reality and take advantage of it by providing their workers with the tools and reasons to openly speak about their 9-to-5 experience. Not only will they feel more engaged with the company they belong to, but they will also positively contribute to the brand’s connection with its external audience. 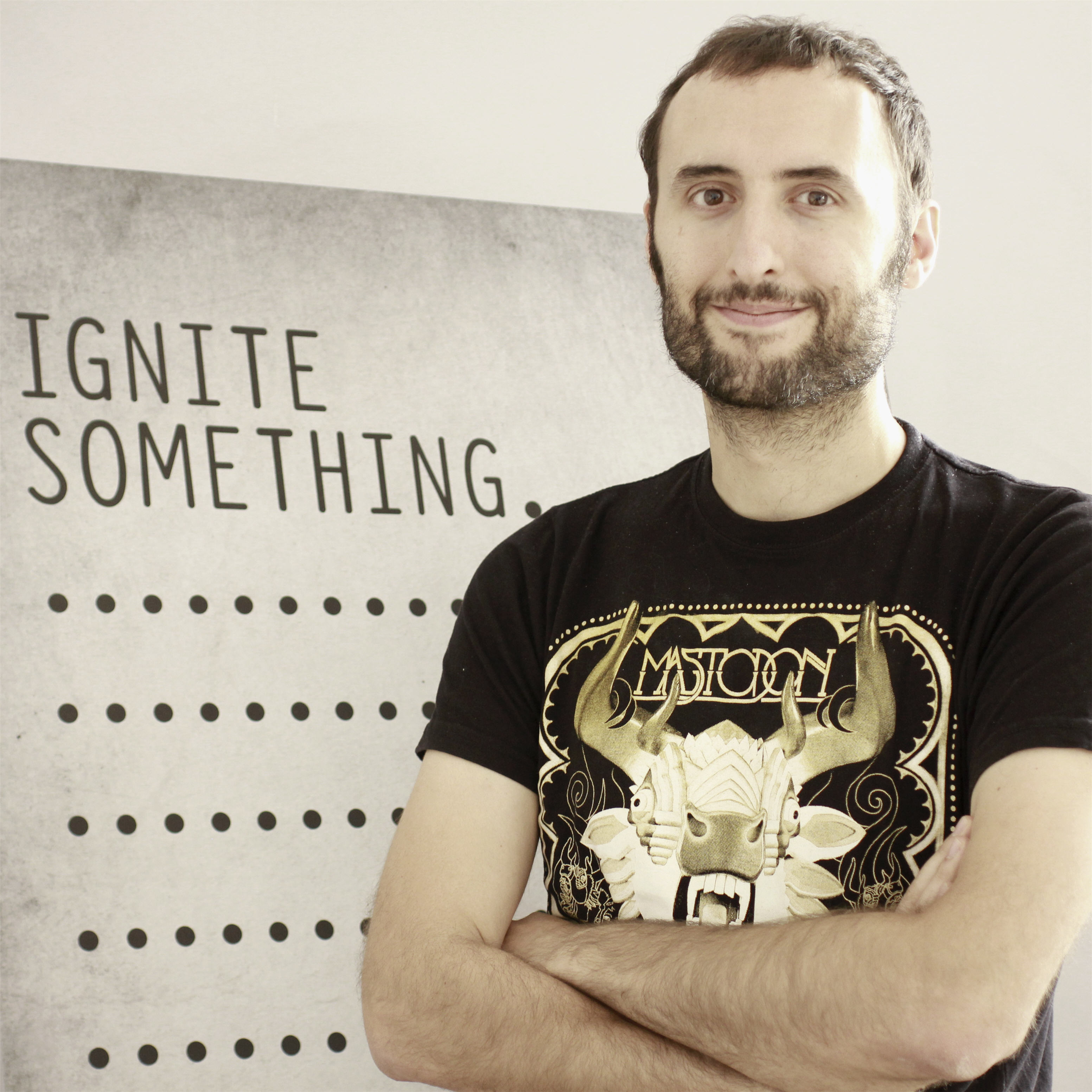 I’m a strategic planner and avid experience collector. I love observing the world and bumping into new people and cultures. I’m an information sponge that looks every which way to quench my thirst for ‘THAT SOMETHING’. Right now, I’m helping gyro Madrid to define and develop humanly relevant strategies.