Smartphones in hand, they look up reviews of the bar before daring step foot inside – then they take a selfie while ordering the cocktail of the moment. A notification comes in while they’re surfing; they check it in the seconds it takes for the next screen to load. They’re the millennials, and they’re coming of age.

Millennials, otherwise known as Generation Y, are the cohort of adults born between approximately 1980 and 2000. Research by the Pew Institute estimates that 24.7 percent of the American population is millennials, making it the largest generation since the baby boomer heyday. Aged between 15 and 35 now, millennials in the U.S. account for an estimated $1.3 trillion in direct spending. More importantly for ethical brands, millennials don’t just have money; they have a burning desire to spend it ethically.

Half of the 4,000 millennials surveyed by the Boston Consulting Group said that the brands they choose say something about who they are as people, and the same number actively try to choose ethical brands. They’re also twice as likely to choose organic food, despite facing tougher economic conditions than any other generation post World War II. Globally, 40 percent of millennials say that they’re willing to pay more to wear eco or socially conscious brands or luxury labels, with that number soaring to 60 percent and 65 percent, respectively, for India and China.

For ethical brands looking to engage with millennial consumers, engagement is the key. Younger consumers expect a two-way conversation with brands, so outreach and responsiveness are imperative. A case in point is the 2012 campaign by Adidas, timed to coincide with the London Olympics. It combined a standard advertising campaign – celebrity endorsements and billboard placements – with outreach to its audience. Young Londoners were invited to produce online documentaries sharing their experience of the brand; photo booths were put in strategic locations allowing people to take photographs of themselves in Adidas gear and share them online. Adidas’ online following increased by 20,000 people, and the campaign won multiple awards because it engaged with the millennial generation.
Whatever your brand, it’s now important to invest in the technology to make sure that it works on the run.

Millennials are more than twice as likely to use a smartphone or portable device to research products before buying; that includes reading reviews and background information, as well as making the purchase. If your brand isn’t mobile-friendly, your customer base is likely to turn off before it even gets near the checkout. In general, millennials are less likely to have the patience to navigate clumsy or non-intuitive technological interfaces; they’ve been bred to expect devices to operate with ease, and they won’t stick around to find a workaround if a company doesn’t deliver on that expectation.

Speaking of reviews, millennials are also more likely than non-millennials to make shopping decisions based on the opinions of their social group. Research suggests that this is an even stronger trend in the U.K. than in the U.S., with British millennials three times more likely than older generations to defer to their “inner circle” on social media before making a purchasing decision. For ethical brands in particular, this tendency to compare notes can be a blessing or a curse; there is no hiding the truth when it comes to today’s engagement culture. Authenticity and great customer service will get you further than it used to, with customers more enabled to share their stories online. On the other hand, brands that pay lip service to ethical cultural norms but that have a history of bad workplace practices or exploitative trading are far more likely to be called out than in previous generations.

But the need for authenticity and a human touch isn’t only necessary for consumer brand marketers. With many older (and some younger) millennials already emerging as business leaders in technology and other industries, their influence on business decision making is rapidly on the rise. Research undertaken by the FORTUNE Knowledge Group and gyro found that human factors such as ambition and admiration are now the deciding factors for 65 percent of executives. Furthermore, corporate reputation and company culture are also influential factors in decision making. Whether you’re selling sports shoes or wholesaling spare parts, being the cheapest or the best is no longer enough to impress a millennial decision maker. It’s also important to appeal to their personal values, as they’re now bringing those values into the boardroom.

Today’s millennials are savvy and well researched, which means that a brand’s commitment to ethical products needs to extend past a judiciously “green” label and be backed up by actual practice and engagement. With millennial spending power only increasing as they mature into affluent grownups and corporate executives, there is a golden opportunity for ethical brands that are willing to harness the power of social engagement. 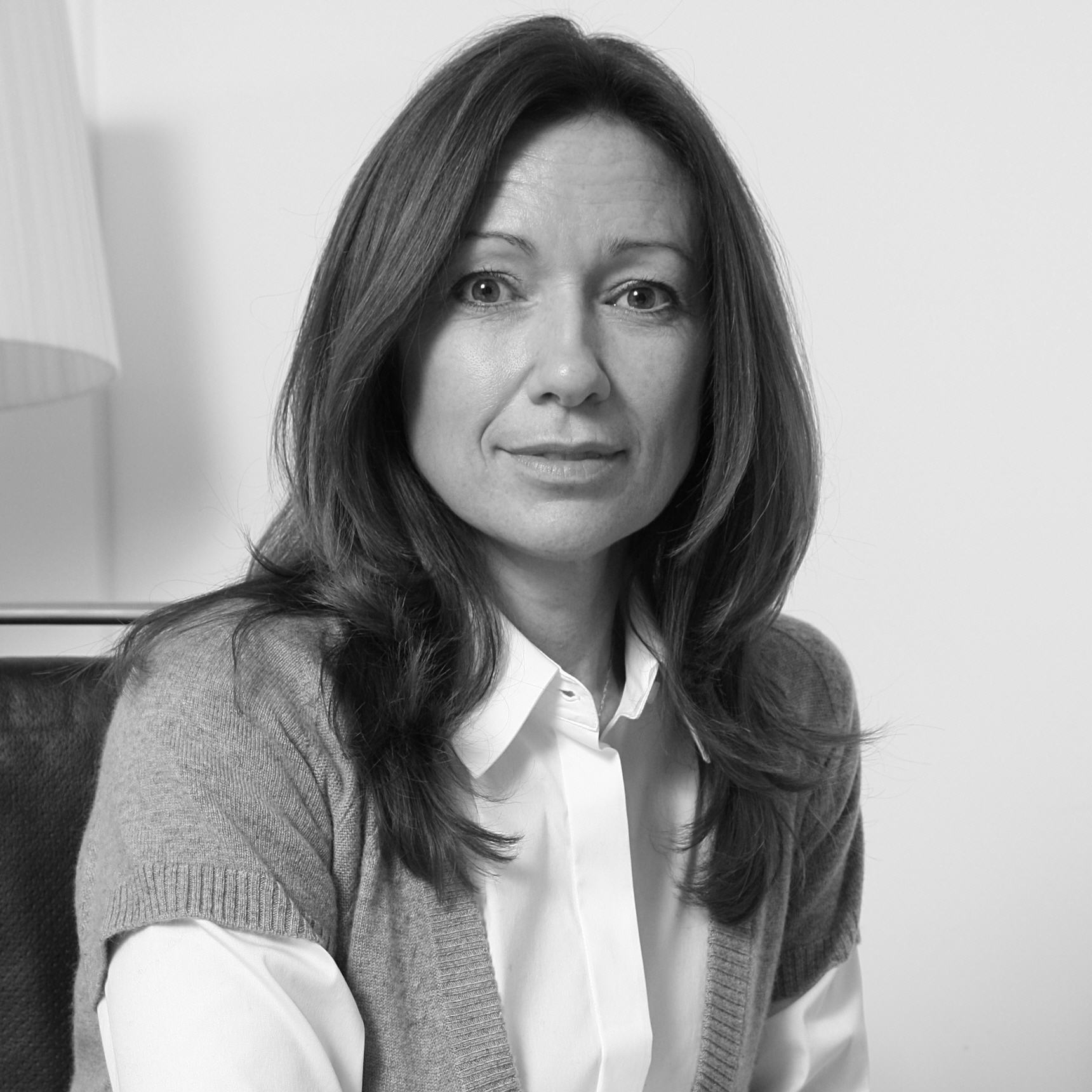 Kate Howe is the managing director of gyro London. Howe most recently served as European president for Draftfcb where she aided in the London acquisitions of digital agency Blue Barracuda and integrated agency Inferno. While at Draftfcb, Howe also managed the global Beiersdorf account and successfully led a number of local pitches and defended the Post Office direct response account.